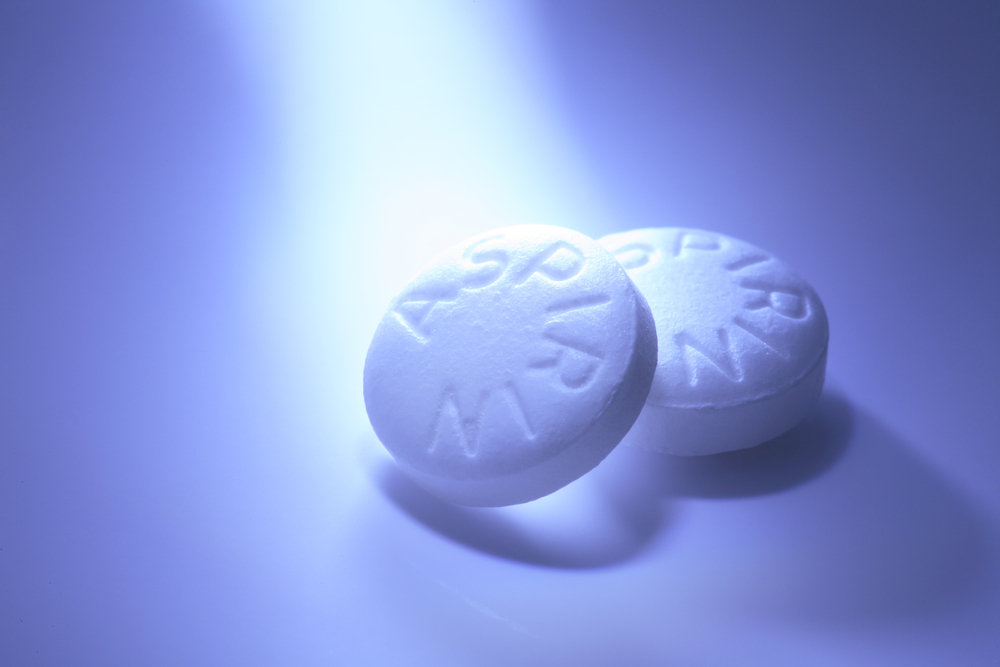 According to a study led by scientists at the Roswell Park Cancer Institute (RPCI) and published in the Journal of Lower Genital Tract Disease, the frequent and long-term usage of aspirin is connected with a significantly decreased risk of cervical cancer.

According to this study, aspirin usage was associated with a decrease of 47 percent in the overall risk of cervical cancer among individuals who are frequent users (those who utilized aspirin 7 or more times per weak, independently of duration) and a 41 percent decreased risk in long-term frequent users (individuals who used it frequently for 5 or more years).

Acetaminophen (or paracetamol) use was not connected to decreased risk of cervical cancer. The Professor of Oncology in the Department of Cancer Prevention and Control at Roswell Park, Kirsten Moysich, PhD, led the study, which reported the results from the first United States-based assessment examining the connection between regular uptake of acetaminophen or aspirin.

“Aspirin use remains an attractive cancer-prevention option, due to the fact that most people will be more likely to take a pill rather than make major lifestyle modifications such as quitting smoking, eating a healthy diet and engaging in physical activity. However, people need to talk to their doctor before starting an aspirin regimen,” noted Dr. Moysich.

The assessment included 328 patients suffering with cervical cancer and 1,312 individuals that served as controls. These patients belonged to a Roswell Park Cancer Institute data base of 26,831 patients treated between 1982 and 1998. Participants gave self-reported information about duration and frequency of aspirin and/or acetaminophen use.

Moysich stated: “Further research is needed on the role of daily, long-term use of aspirin and acetaminophen as both cervical cancer chemopreventive agents and enhancement to standard treatment strategies post-diagnosis.”

A total of 12,900 new cases of cervical cancer will be diagnosed in 2015, according to the American Cancer Society, and 4,100 women will die due to the malignancy.